Get fresh music recommendations delivered to your inbox every Friday.
We've updated our Terms of Use. You can review the changes here.

The World I Am Livings In 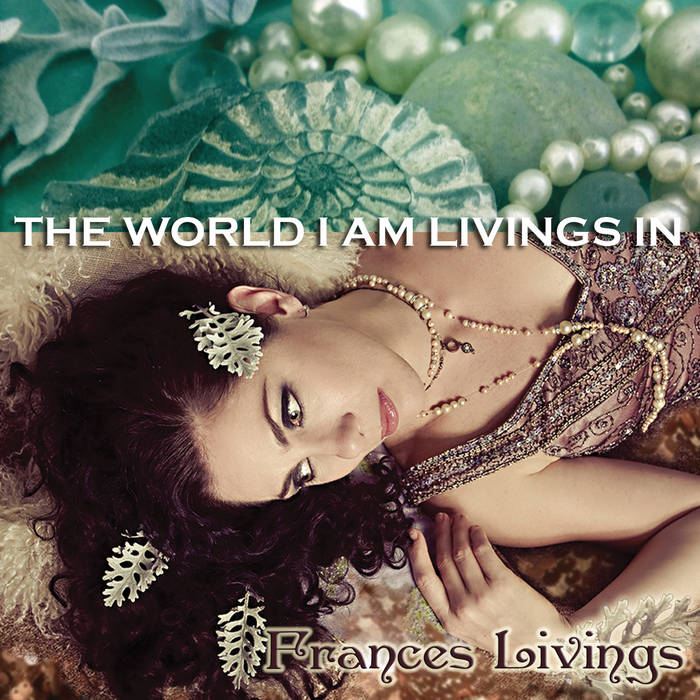 "More than anything, The World comes across as a half-lit stage presentation for post-Beat hipsters grown weary of all the blare and squall of an overdriven mainstream, looking for literate but unorthodox fare and a chance to once again think while immersing in moody atmospherics. (...) don't do anything else once you've tossed the disc on, or you'll miss more than you ever guessed was there."


Frances Livings’ first solo album “The World I Am Livings In” pulls at your heart strings. Her soulful contralto voice captures the melancholy of her poetic lyrics which play like a book of twelve musical short stories. Many tell of loss but they all depict the strength of the human spirit.

The musical core is a trio, consisting of voice, grand piano and upright bass which gives the album a very tangible, transparent and acoustic feel. At the same time, each song possesses its own unique sonic qualities: Some are spiked with elevating, almost classical string arrangements, others move in interesting grooves and sounds, using a Rhodes or an electric guitar in the style of European nu-jazz.

This album was recorded with some of Los Angeles’ most accomplished jazz musicians and produced by Greg Porée who has worked with some of the world’s greatest artists, including Joan Baez and Stevie Wonder. Released by Moontraxx Records in 2013, it stays true to the label’s motto “A popular approach to intelligent music!”.

Quelle Chris joins the show to discuss his most recent release, "DEATHFAME"